Thank you for checking out Cryptidville.com! This is the place to learn about cryptids from all over the world. Please feel free to share your encounters with me, and rest assured that I will keep your personal information and location confidential. I encourage you to share feedback via the contact form, or you can email me.

I have known Jeff for a minute. Every time I reach out to talk he seems to me to be a great guy. One thing that stands out about Jeff is that he has expert level video production skills, and he’s a pretty darn good drone pilot too. In 2011 he founded a group called Bigfoot in the CSRA, which can be found on Facebook. He also has a Facebook page called “The Shadow”, and another called “The Mighty Jor-El”. I highly recommend that you check him out and subscribe to his content.

Take It To The Next Level with Alex Clauss Design! 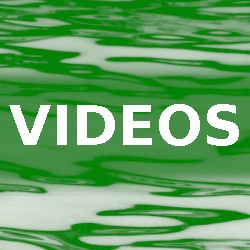